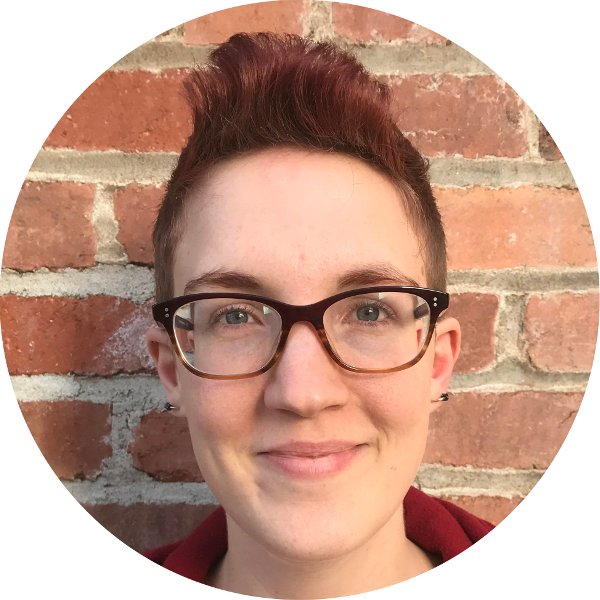 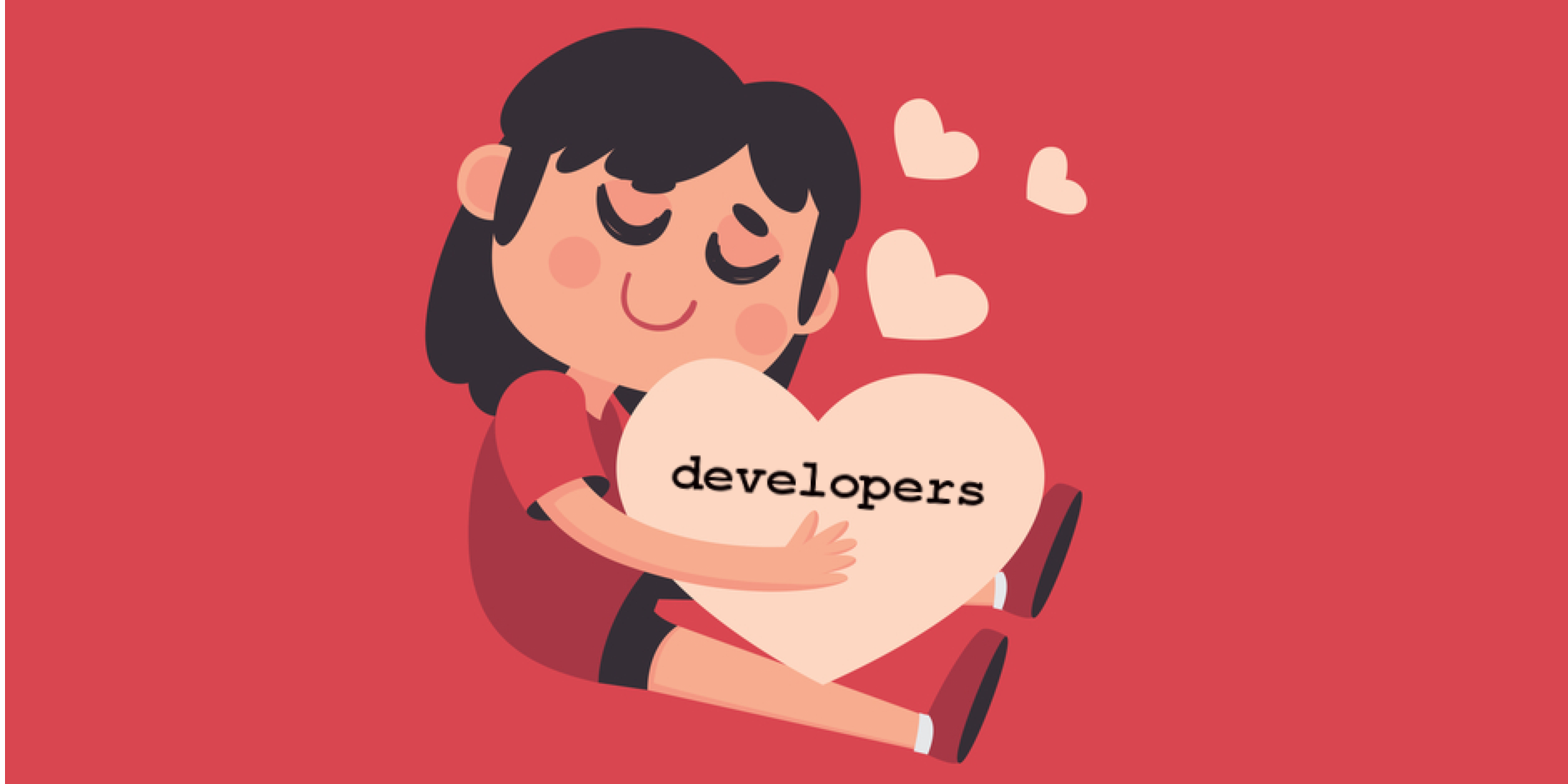 Hello there! My name is Katherine and I recently joined the Bonsai team to help advocate for Bonsai’s developer/data scientist/aspiring robot overlord community. My mission, as I have so chosen to accept it, is to communicate the community’s wants, needs, and dreams back to the team! This is called being a “developer advocate” and I think it's a pretty cool gig.

One of my other primary functions as a developer advocate is going to be blogging about what the team is up to. After my first appearance blogging about Explainable AI from Keen’s talk a couple weeks ago it was suggested that maybe I should introduce myself, what I’ve been up to before Bonsai, and what I am planning next!

‍What Brought Me to Bonsai

Before I came to Bonsai I was at a startup you may have heard of, called Pebble. Pebble is a smartwatch company that hit it big with Kickstarter and had a brilliant, thriving community of 3rd party developers making amazing things for the watch. Even after Pebble got acquired by FitBit the community banded together to create Rebble in its place, because they wouldn’t stand by and let the ecosystem die. I’ve been truly lucky to have met these people and been part of the community.

I’m going to gloss over my colorful background of being a chemical engineer, a sales engineer, a worldwide pricing manager, a robot prototype builder, and a video game play tester and jump straight to being a developer event coordinator at Pebble. I was originally hired on to manage Pebble’s developer events like hackathons and conferences. My job quickly became more of a general “developer evangelist” as we were calling it then. My weekends from 2014-2016 generally looked like this:

‍My passion for developers, creating strong communities, and love of all things nerd are what Bonsai was looking for, and I was happy to accept! Machine Learning was a new opportunity for me, and with wearables on the decline, I was ready to take on a new challenge.

One of my biggest takeaways from Pebble was that Documentation is King. Self-serve content like tutorials, documentation, and guides are especially important when startups are just getting off the ground (customer service is just me right now). Although it wasn’t originally part of my job description at Pebble, I started getting more and more interested in how to answer people’s questions with docs before they could ask them. Great docs saved me countless times in the middle of the night at hackathons with people asking me questions that hadn’t come up before!

So, when I joined Bonsai I saw room for improvement in the documentation, and I jumped at the chance to work on it as one of my first impactful projects. Although getting great documentation around each piece of the puzzle (Platform) is going to take some time, I can happily say that as of last week we successfully ported all our existing content into Slate, an open-source documentation framework on GitHub. And the best part is that anyone with a GitHub account can go and submit issues if something is unclear, or even pull requests if they want to change something themselves!

My hope is that open-sourcing our documentation on GitHub helps our docs stay a living, breathing, constantly evolving project that users feel empowered to contribute to. If any documentation is unclear/missing, you’ve never used GitHub before, or you’d just rather give me feedback, send me an email.

What I’m Planning for Bonsai

Moving our documentation to Slate is just the beginning though! We’re planning a visual refresh of the docs site, overhaul of the structure and content, as well as more guides and tutorials to help get people up and running with Bonsai’s Platform quickly.

Along with documentation, I’m also currently in charge of support, so when you email support@bons.ai you get me! I am happy to point people in the right direction if they have questions, confusions, or general feedback for us. The forums are another great way to ask a question that you think others might benefit from, instead of sending it to support where only you get the answer. Or you can come find us at a nearby event!

To summarize: my eyes are on documentation, blogs, forums, support, and events. This all generally boils down to focusing on building and nurturing our community. So, if there’s something you think we should be doing on that front, let me know!

Where to Find Me in Person

Events were a large part of my life back at Pebble, and Bonsai will be no different! Bonsai is planning to be at 2 events in February and March that you can find us at. I’ll be wo-manning the booth at Developer Week for both EXPO days all day and for now I plan on attending all of Strata + Hadoop World!

Until next time, you can find me @KatMcCat on Twitter or Bonsai @BonsaiAI and over on the forums if you want to talk about this blog!